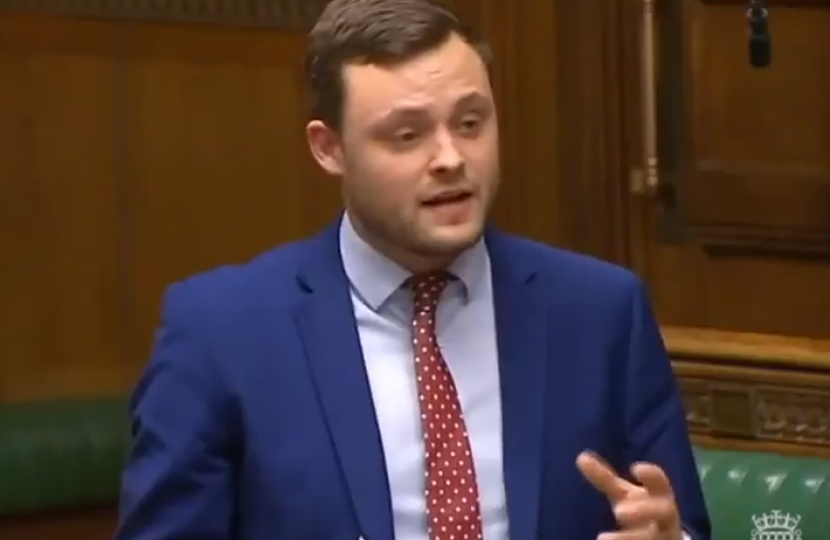 This week the new Homelessness Reduction Act came in to force as part of the Government's plan to end rough sleeping by 2027.

The Homelessness Reduction Act requires local housing authorities to take reasonable steps to help prevent any eligible person who is at risk of homelessness from becoming homeless. This means either helping them to stay in their current accommodation or helping them to find a new place to live. The Act extends the period for which people are considered threatened with homelessness from 28 days to 56 days before they are likely to become homeless, ensuring that intervention can take place earlier to help avert a crisis.

Local authorities will have to act earlier to prevent homelessness rather than just reacting when it happens. It means that Housing Officers must work to develop personalised support plans for those in need. To help deliver this, Government has already introduced the Flexible Homelessness Support Grant, which for Mansfield is a quarter of a million pounds over three years.

Mr Bradley has focused on homelessness as one of his key local issues during his first year as MP for Mansfield. Last year he held four homeless summit meetings between local businesses, the Police, both the District and County Council as well as churches and charities. He also brought both the Home Secretary and the Minister for Homelessness to Mansfield to see the problems that the homeless community faces locally. At the end of last month, Mr Bradley joined Framework’s charity Sleepout along with his staff team to help understand more about rough sleeping and to help raise funds for the charity.

“It’s great news that the Homeless Reduction Act has become law. As well as major financial investments and in a new taskforce to tackle homelessness, the Act will mean that everyone gets help regardless of where they rank in terms of 'priorities'. Often in the past, single men would receive less support from the authorities, but now Councils have a duty to house them too. That's big news for Mansfield because the majority of the local homeless population are single men. It's good news to see real steps forward on homelessness, and for the Government to have the support of Crisis and Shelter on this issue.”