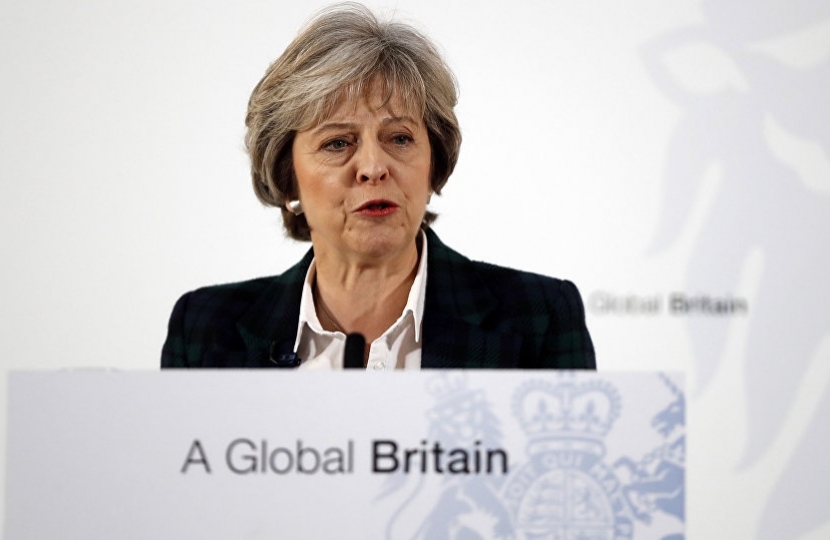 Ashfield and Mansfield were amongst the highest proportion of 'Leave' voters in the whole country last June, and the Conservatives are supporting that democratic decision by making sure we have a clear plan for the future, and by starting the process of leaving the EU through the triggering of Article 50.

Last week in the House of Commons, new legislation was proposed following the High Court decision that Parliament must vote. This week the Second Reading takes place and then the Committee Stage next week, before the Bill goes to the House of Lords for further scrutiny.

This Conservative Government, fully supported by Ashfield and Mansfield Federation, is committed to ensuring that the timetable for triggering Article 50 is met, that Parliament gives its approval and that formal negotiations with the EU can begin by the end of March - fulfilling the promise made to local people during the Referendum, and getting the best possible deal for a new Global Britain.