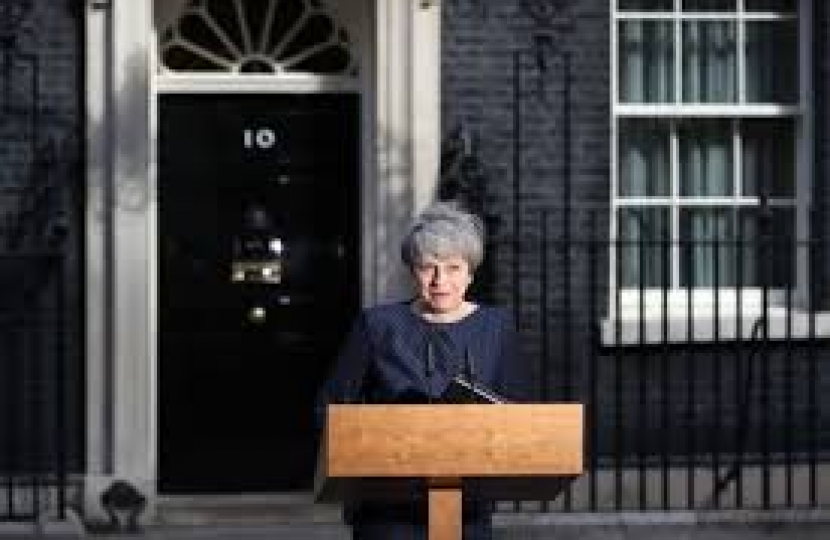 The Prime Minister today announced that there will be a General Election on 8 June.

In recent weeks we have seen major opposition parties – Labour, the Lib Dems and the SNP – threatening to delay, sabotage and even scupper the Brexit process. I believe that the European question has been settled and it is now a question of how, not whether, we should leave the European Union. Yet these parties continue to play politics with people’s lives and the country’s future.

Over recent months it has become evident that in order to have the strong mandate and the presence in Parliament we will need to carry this forward, it is in the UK’s national interest to hold a General Election.

A General Election will provide a platform for each party to present its vision for the United Kingdom’s future as we leave the European Union. A vote for the Conservatives will provide the country with a strong and stable leadership, and the Prime Minister with a strong mandate to carry out our plan for Britain.

Across Ashfield and Mansfield we need to elect Conservative representatives to ensure the Prime Minister has the support she needs to do the job. Look out for announcements in the coming week.