Our Campaign in Mansfield 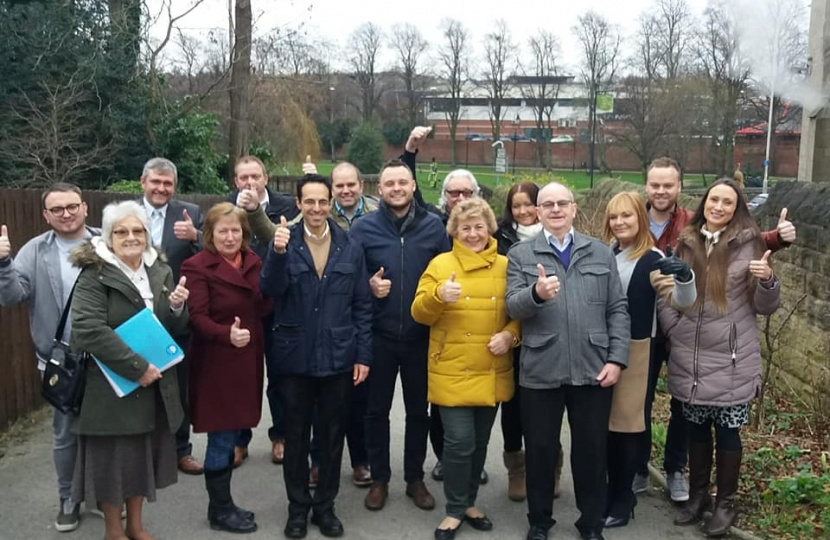 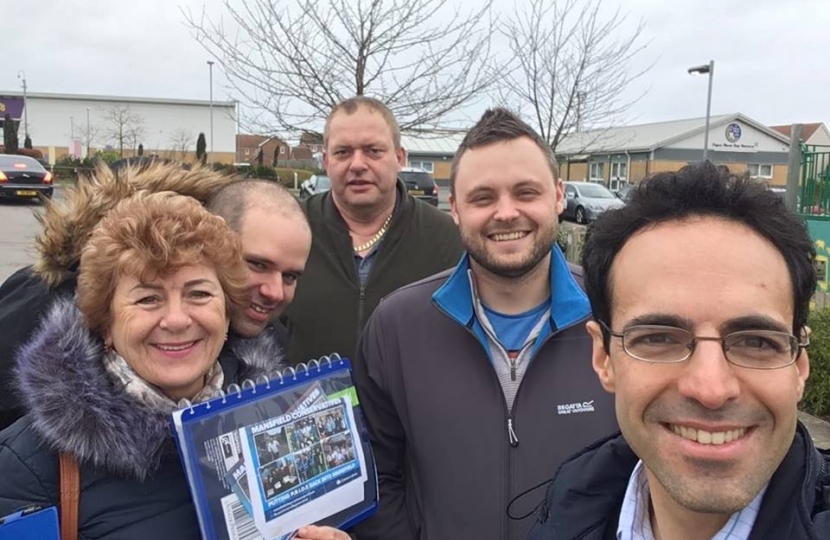 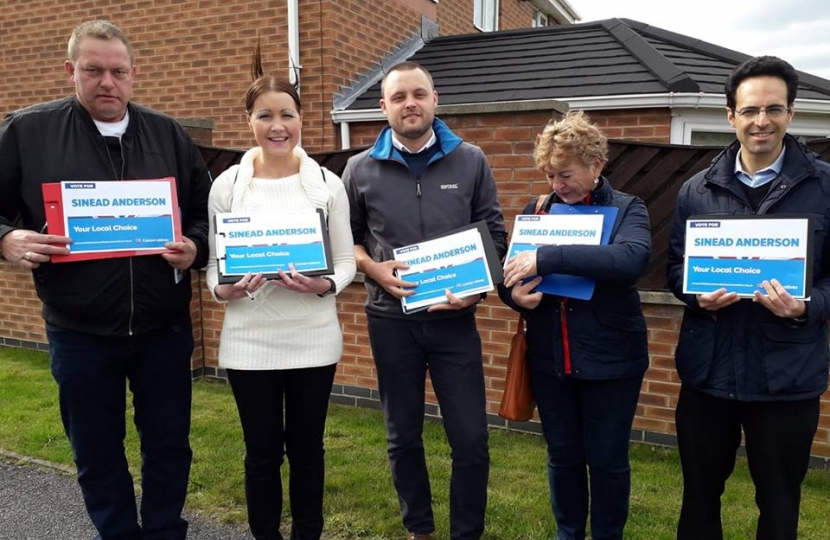 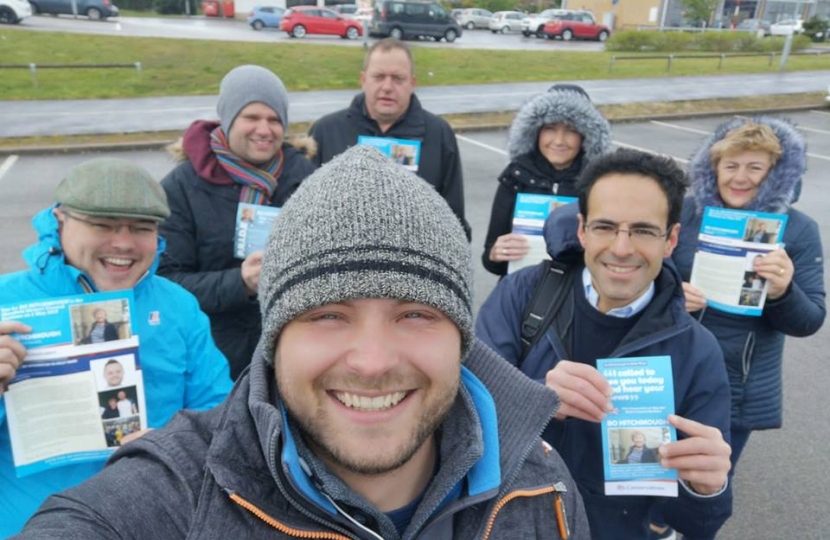 Our fantastic spokesman and MP Ben Bradley has worked hard for this constituency since his election, becoming easily the most vocal, visible and communicative MP Mansfield has ever had. We are delighted that he was returned to Westminster in the 2019 GE with a huge new majority and a mandate from the people of Mansfield.

After a brilliant campaign by our dedicated volunteers, there are now 2 conservative district councillors. This was our best result since 2003, showing just how hard everyone worked. Futhermore, we came so close to gaining a further two district council seats, losing by 14 votes in Manor ward and 8 votes in Lindhurst. Additionally, in the mayoral election we more than doubled our vote share from 2015 showing brilliant growth for the Conservatives in Mansfield.

Britain needs you! Join the Conservative party to help build a brighter future: for Britain and for you.